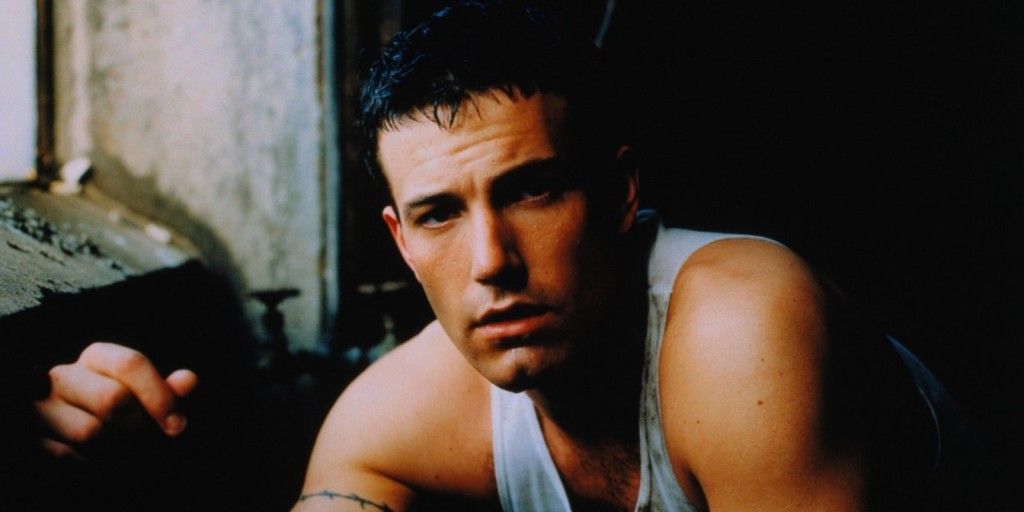 Ben Affleck sought the services of a hypnotist when wife Jennifer Garner told him to quit smoking before Christmas.

The ‘Argo’ director’s wife Jennifer Garner was so sick of his nicotine habit that she insisted Ben take the drastic steps to quit once and for all. And the former ‘Alias’ star warned her spouse he had to ditch the deadly cigarettes before Christmas.

A source told National Enquirer magazine: ”Ben got hooked on cigarettes again while making ‘Argo’ but he kicked the habit after a stern talking to from Jennifer. Ben got the message and went to a hypnotist to quit.”